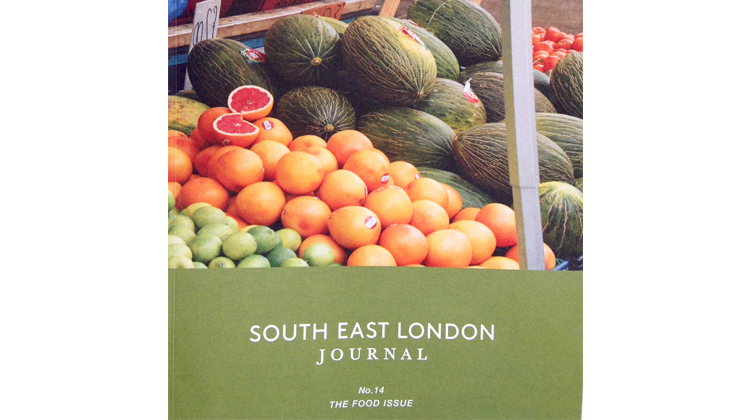 Congratulations to GCDA’s Fay Williams and the Cookery Club team for clocking up a special mention in the South East London Journal. Fay, who runs cookery clubs for GCDA throughout the whole of Lewisham, was commissioned to run a series of workshops for Deptford-based 999 Club, which is a charity for homeless and vulnerable people in South East London. Through a series of workshops, Fay and her team helped guests from 999 Club cook healthy and affordable meals from scratch. Those who took part were then able to share what they’d learned with others by taking it in turns to cook for their peers. GCDA is all about facilitating people to help nurture themselves and others by improving their life skills. It’s all about sharing! Congratulations Fay.