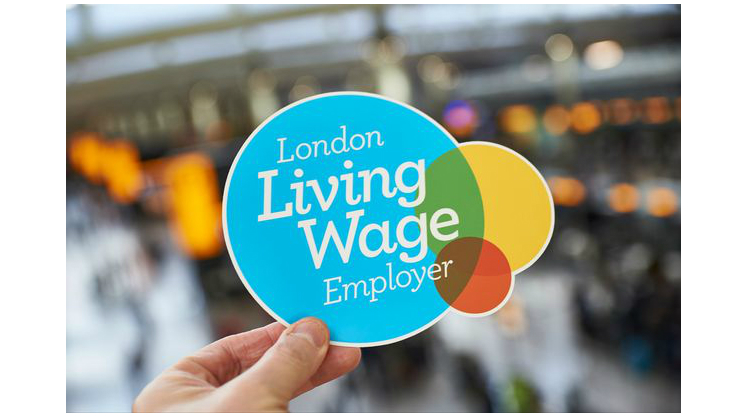 The new Living Wage has been set at £10.55 in London and £9 outside the capital. The new rate is £2.72 higher than the statutory living wage for London workers and £1.17 higher in other parts of the UK.

The London Living Wage highlights the importance of paying people a real living wage based on what they actually need to live day to day. Employers pay it voluntarily and it’s independently calculated every year. The London Living Wage reflects the higher costs of living in London and recognises that young people have the same daily outgoings as everyone else (young people are often paid less than others). Living Wage Week (from 5th November) provides everyone with an opportunity to champion the benefits of the Living Wage and encourages employers to opt in. The Living Wage is recalculated ever year.

Claire is speaking at The Royal Borough of Greenwich Living Wage Week event about the positive business case for paying employees a decent rate for their work.