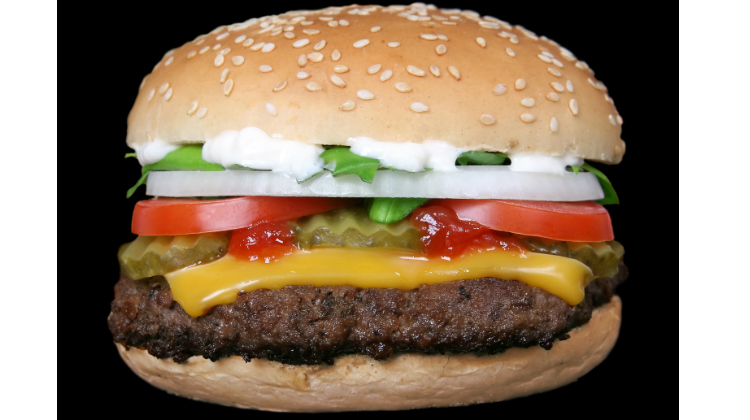 We’re incredibly proud of our CEO Claire Pritchard who, in her role as chair of The London Food Board, has been instrumental in pushing for a junk food advertising ban across the Transport for London (TfL) network.

London Mayor Sadiq Khan has just announced that he wants to tackle the “ticking time bomb” of child obesity with a ban on adverts for “unhealthy food and drink” on the London Underground, Overground, buses and bus shelters.

If the scheme is approved, companies will be able to choose to swap their adverts for burgers or fizzy drinks for “healthier products within their range, such as salads or bottled water”.

City Hall says the capital has one of the highest child overweight and obesity rates in Europe, with almost 40% of children aged 10 and 11 either overweight or obese.

It has identified “stark differences” between boroughs, with children from poorer areas “disproportionately affected”.