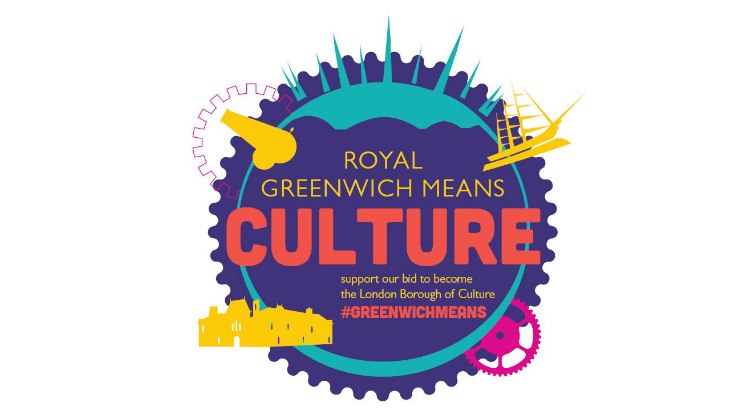 Royal Borough of Greenwich has delivered its bid to be the first London Borough of Culture.

To mark the bid submission on Friday 1 December, a special ‘Breakfast by Moonlight’ event took place at the historic Royal Arsenal buildings in Woolwich.

‘Museum of the Moon’, a stunning seven-metre lunar installation created using Nasa imagery by British artist Luke Jerram which has wowed audiences around the world, was centrepiece of the launch.

The London Borough of Culture initiative was launched by London Mayor Sadiq Khan earlier this year and today is the deadline for borough submissions.

Cllr Scott-McDonald said: “Our borough is so rich in creativity and history and we believe we would be a perfect choice to be the first London Borough of Culture. Today is only the start of our bid. Over the next two months, we will be showcasing the full wealth of talent Royal Greenwich has to offer.” Read more click here

London Borough of Culture bid from Royal Greenwich on Vimeo.