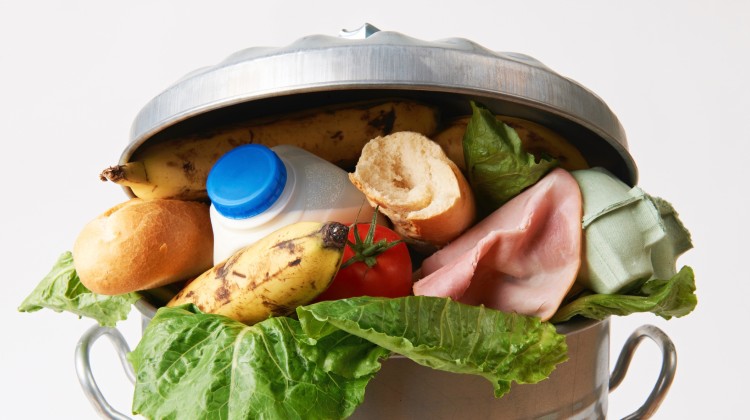 Sainsbury’s has come up with a novel way to get people to take their food waste seriously – by commissioning a study from YouGov to assess the value of the food people buy but don’t eat. The study shows that on average people think they throw away around £30 a month in food, but the real figure is closer to £60 a month. It’s a bit of a wake-up call when you add that up over a year, and the hope is that it will encourage people to be more careful about their waste. But it’s a shame that we don’t care about our food enough in the first place, not to waste it…

Sainsbury’s has also partnered with the town of Swadlincote on a range of other measures aimed at householders. They’re giving out fridge thermometers so people can ensure their fridge is at its optimum temperature (maybe not really a critical priority) and trialling a ‘leftovers label’ which counts down to the use-by-date. Evidence has shown that sell-by-dates cause most people to needlessly throw away a huge amount of food, so a ‘leftover label’ would probably function in a similar way.

Although it’s good to see Sainsbury’s getting serious with waste, there might be something a little suspect in their focus on householders, perhaps pointing the finger at them as a way to deflect attention away from the supermarket’s own waste?

Sainsbury’s has an environmental policy that includes waste management and they’ve invested in anaerobic digesters, so their food waste generates energy at least. All this gives a nice finish on their waste profile. However, Sainsbury’s HQ was Stop the Rot’s first point of call to deliver their petition on cutting supply chain waste, where supermarkets are among the worst offenders. Stop the Rot’s campaign calls attention to the 7 million tonnes of food wasted before it ever reaches the checkout. Sainsbury’s and the other big four supermarkets have a long way to go in cleaning-up practices which generate vast amounts of waste in food produced but not consumed because of cancelled orders and imperfect fruit and vegetables.